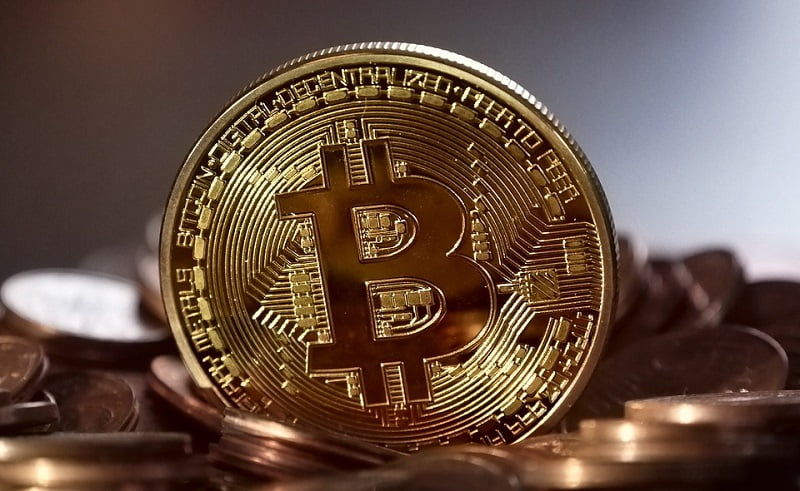 Nepal Police recently arrested some people involved in Bitcoin and cryptocurrency trading. The government is currently running a cryptocurrency trading crackdown to catch miners and traders. Bitcoin, Ethereum, Blackcoin, etc are examples of such currencies and they are illegal in Nepal. Cryptocurrency is a new generation of online digital money based on blockchain. Globally the scenario is changing and crypto is attracting many people. Some people are investing because it shows privacy, security, and trust. Nepali people are also mining, trading, and investing in such currencies. However, according to the current statements of Nepal Rastra Bank, all cryptocurrencies are illegal.

NRB states the trading of cryptocurrencies in Nepal is illegal. Therefore, NRB doesn’t allow Nepalese people to invest, buy or trade such currencies. Central Investigation Bureau (CIB) is also prosecuting people under the NRB Act (2058). Nepal Police is performing searches and crackdowns on miners and traders. Currently, there is no clear policy and guidelines regarding blockchain technology in Nepal. So there are a lot of problems with its implementation. This is why Bitcoin and Ethereum miners can face problems in Nepal at this time.

Many people find this new technology interesting. The so-called cryptocurrencies are based on blockchain technology which makes them private and unregulated. These two things are the benefits and problems. All the transactions performed in the system are safe with cryptography in an online decentralized ledger and there is no central regulator. All transactions records are public but the user and receivers are not. So, the transactions are private and safe but as there is no regulation. Ultimately the value fluctuates. This privacy is one reason why it is used in the dark web and criminal activities.

There are many reasons why Nepalese people are finding cryptocurrency to be attractive. The first or the main reason above everything is higher prices. The price has been rising exponentially over the last five years. People see a growth pattern and opportunity to invest. However, there have been few dips that can make investors anxious. Second big reason for the interest is the opportunity to earn by mining. People can make money by using their powerful computers with graphics cards to mine and earn coins like Bitcoin, Etherum, Monero, etc. Third critical reason is unregulated international transactions. So people are using Bitcoin mining or any other crypto to perform unregulated international transactions.

These reasons are making cryptocurrencies popular in Nepal. However, it still has not reached the mainstream. People who have higher technical knowledge are only involved in this. Nepalese people also want to take part in this game because they see the future of blockchain. They also want to mine, trade, and earn money. However, there are problems and challenges. It is a new technology for Nepal and according to NRB, there are problems of security plus money laundering.

Many global industry leaders are attracted to this technology. The central banks of many countries are also looking into this in order to integrate the technology. People, businesses, industries are also starting to embrace this rapidly. Many tech leaders see it as the inevitable future. The reasons for attraction mainly include decentralized systems, security, and cross-checks. Many countries also see the future in cryptocurrencies due to security and paperless transaction.

These are digital so there is no physical existence whatsoever. Every record of the transaction is in a distributed online ledger. All participating computers or nodes maintain this ledger. The computer that helps to perform and verify transactions in any cryptocurrency network is awarded some currency. For example, if you put software to mine Bitcoin then your computer helps to verify any transaction happening in the network. As you have spent your resource on the network you are rewarded a small amount of Bitcoin. This is actually the process of mining. So this is how new coins enter the network. Powerful computers who provide big resources receive a bigger percentage of reward and similarly, small computers get a lower amount.

In simple words, a blockchain system consists of cross-checks. Whenever a transaction is done, the details or records are sent to the network. This Peer 2 Peer (P2P) system has computers that keep records of such actions. This needs resources like processing and electricity. The mining computers get coins for doing these resource-intensive tasks. In a blockchain network, all computers in the network get the record. Therefore fraud and forgery are almost impossible.

The value of most cryptocurrencies is not pegged to physical or regulated currencies. Most of them are not pegged to gold or even US Dollars. This makes them volatile and people could easily lose money. These are also untraceable which means people can use them for money laundering and criminal activities. The government is also concerned that money could flow out of Nepal. People may also use unofficial ways to purchase and invest in cryptocurrency. This can cause an outflow of money from the unofficial channels which is illegal.

All of this makes it hard for central banks to regulate the transactions. This whole new cryptocurrency is based on a concept called Blockchain. Its root theme is decentralization. When people start trading in such a digitally unregulated way, the government also can’t enjoy tax. The next reason is that it is illegal to send money out of the country electronically without permission for now. This is why there are heavy restrictions on USD card payments. Basically, these are some of the main reasons for banning such activities. Therefore Nepal Police and NRB are conducting a cryptocurrency trading crackdown.

Currently, there are heavy penalties in Nepal. Traders and miners can get jail time as well. Therefore it is better to be a law-abiding citizen. The current penalty includes a triply fine and 3 years of jail time. Maybe in the future, the NRB becomes flexible and releases the claw. Surely, the Nepali system will adapt to the new technology in the future. For now, let’s all just follow the system.