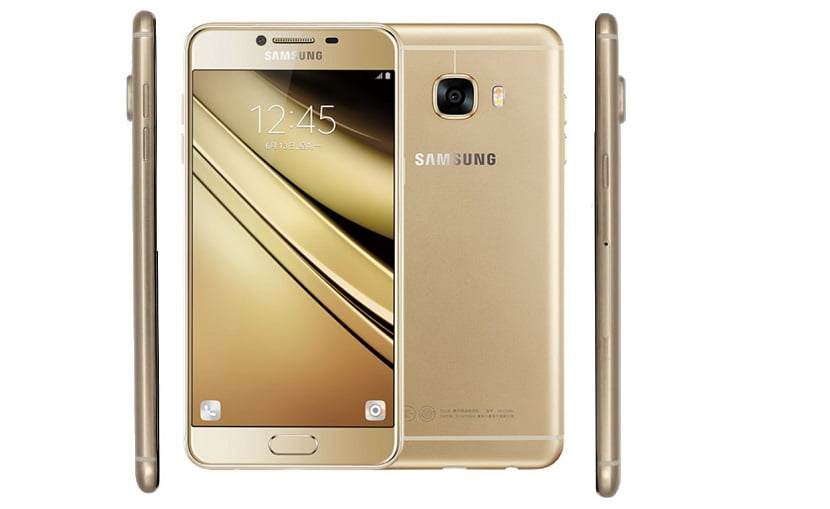 It is trend of Samsung to bring flagship specs to mid range and budget range smartphones to attract more users. Last years A series was astonishing due to same reason and this year Galaxy C series are doing the same. Soon after the launch of Galaxy S7, C series came out with very similar specs as flagship. This gives competition to Galaxy A (2016) phones because they are the closest competition to S series and C series. Lets see the battle between Samsung Galaxy C series vs A 2016 series.

Samsung Galaxy A(2016) fits as the best rival for these new warriors, so we have tabulated all the specs and analysed them to give you deep comparison between Samsung Galaxy C series vs A series in detail. Only Galaxy A (2016) phones match as rivals so we will be comparing the relatively closer mobiles of each family. Most of Samsung’s handsets (from a specific series) have similar numbering system. We have done may comparison including Galaxy A vs J as well.

Lets start by comparing the basic phones, Samsung Galaxy C5 vs Galaxy A5 (2016).

In the comparison of Samsung Galaxy A5 vs C5 we see some key changes that makes the new generation a winner. The newer specs of the C5 is amazing in comparison to the Galaxy A5 but there are some things to keep in mind. The processor in the new C series phone is a bit powerful, the internal memory as well as RAM has been doubled and also camera power has been improved drastically. As usual only element of disappointment is the battery. Despite having such high and improved hardware the battery has been reduced. The new C5 apparently needs higher power but it seems the software compensates on the performance and power savings.

In the comparison of Samsung Galaxy A7 vs Galaxy C7 we see increase in processor frequency, newer GPU, added 1 GB RAM and new powerful camera just as C5. The screen and the battery amount is same but the specs have increased.

All the new A series and C series phones have finger pint scanning, fast charging options and dual SIM feature. Both family’s core building material is metal (aluminium) but the A family has Glass cover all over but the C family is just pure metal body just like the original A 2015 series.

There is a good price gap between the aforementioned mobiles but if you have the budget to get the latest mobiles, then go for it.

The full metal body will save from finger prints, glass damage and also provide very good performance results due to newer hardware and software.