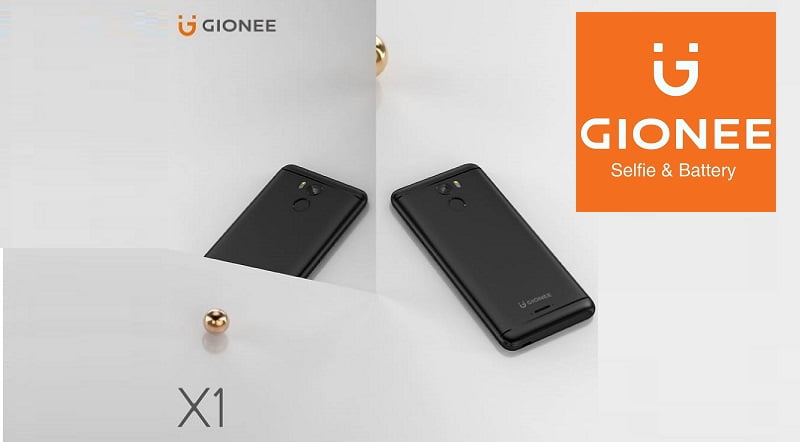 Gionee X1 is the new phone in new X series. The company launched its new model in Nepal exclusively. Gionee launched new A1 series phones few months ago. This Chinese company is taking very good market share. Their phone quality is improving with each release. Current price of Gionee X1 in Nepal is Rs 13,999.

X1 is a budget smartphone which sits in very competitive range. We talk to many people and many company also talk with us. They say that, people may talk and ask about expensive phones but when it comes to buying, majority of people in Nepal and India will buy budget phones. We also suggest companies to focus on budget phones because that is where market is.

Gionee including other mobile phone manufacturers are hugely focusing on Selfies these days. It is now becoming biggest selling, advertising point. Gionee X1 is also one of the selfie focused phone. Lets simple list all the hardware specification for the X1.

The new X1 has a good build quality and design with fingerprint scanner at back below camera. It is a dual SIM phone with 4G VoLTE support. Android 7.0 is running out of the box with company’s Amigo UI 4.0 on top. Even though both camera sensors are 8 MP, the aperture sizes are different.

Back shooter has f/2.2 aperture and front one has smaller f/2.4 aperture. Many phones available in our country have VoLTE but operators are not providing VoLTE. Our current 4G is only serving data over the spectrum not voice.

Pixel count of both camera are same but aperture is different. Both sides are equipped with LED flash for darkness. Due to aperture size phone can suffer in low light without flash. But this is OK because it is budget range phone and most manufacturers don’t even have front facing flash.

We are getting quad-core processor on a Mediatek chipset so paired with 2 GB RAM. We can expect the phone to handle moderate tasks well. It is built for light to medium tasks and light gaming. Support of SD card up-to 256 GB is very good but most people don’t use that much.

Fingerprint sensor, good battery size and latest OS are its strongest points. Gionee will be launching new phone in the X series soon. X1 is a good phone, lets see what more that have to offer.