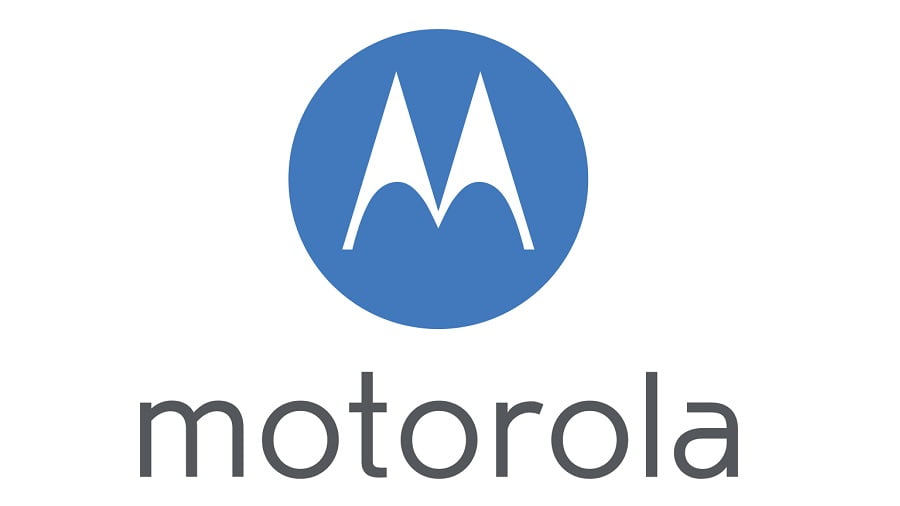 Motorola is a reputed smartphone manufacturer with historical records. They made the first cell phone and also made the first call from it in 1973. Motorola is a famous brand since the starting days when everyone used flip phones and feature phones. Currently, they are in the smartphone business, and they have a lot of devices in different price segments. Motorola phones use stock Android, and it gives a very smooth experience. This is the reason many people prefer Moto devices. So in this article, we have covered the latest Motorola mobile price in Nepal.

Motorola is a purely American company. Mostly we see that Korean, Japanese, and Chinese manufacturers have the highest share in the smartphone market. Motorola is famous among enthusiasts in the mid-range market. The use of stock Android, less bloatware, reasonable price, and good hardware are the main reasons for their popularity. They also have a few models in the Nepali market. So let us have a detailed look at them with their specs and prices.

The G9 Play is from the G series, and it comes entry mid-range processor from 2020. Inside the phone, there is Snapdragon 662, which is built on Samsung’s 11nm fabrication node. The Motorola G9 Play comes with 4 GB RAM, 128 GB storage, and a 5000 mAh battery. This is a decent hardware combination for this price. The memory is sufficient, and the processor is also quite new. It can give good power for light gaming and all day-to-day tasks.

On the front side of the phone, there is a 6.5″ LCD screen with 720×1600 HD+ resolution. There is a notch at the top with an 8 MP selfie camera that can take videos in 1920×1080 resolution at 30 fps. Moto G9 Play has 3 cameras on the backside with a LED flash. This setup is capable of shooting 1080p 60 frames per second videos at maximum capacity. Among the three sensors, the first one is a 48 MP wide-angle, the second one is a 2 MP depth-sensing module, and the third one is a 2 MP Macro camera. We know three cameras are good but, the most important ultrawide sensor would have been more useful in our view.

The G8 Power Lite is an entry level G series phone from Motorola. It has a 6.5″ LCD panel with HD+ resolution. The body is built from plastic and has a water-repellent coating. On the front side, there is a notch at the top housing an 8 MP camera with an f/2.0 aperture. There are also Motorola special features like Moto Experience built-in. This means we can get actions, various gestures, and movement-based interaction to turn on the flashlight, open the camera, and more.

Under the hood, Motorola G8 Power Lite is rocking an Helio P35 processor from 2018. It is a low-power CPU and just has the ability to do daily tasks. For memory, there is 4 GB RAM and 64 GB storage. The battery is 5000 mAh, and the Motorola site says that it can go for 3 days. However, it depends on usage, content, network, and other factors. The back of the phone has three cameras in a vertical placement. First is a 16 MP main camera, second is a 5 MP macro camera, and the third is a 2 MP depth sensor. This rear camera setup can record up to 1080p videos at 30 fps at maximum. There is also a fingerprint scanner at the back with the Motorola logo on it.

The E7 Plus is a budget range smartphone from the E series. It comes with a big 6.5″ LCD screen with HD+ resolution and a notch at the top. There is an 8 MP selfie camera inside the notch. The body is made up of plastic and has a splash-proof design. There is also a dedicated button on the side for voice control and Google Assistant. On the, inside there is Snapdragon 460 processor, 4 GB RAM, and 64 GB storage. The SD 460 is a processor from 2020 made with an 11nm fabrication node.

On the backside, there are two cameras with square placement. The first sensor is a 48 MP primary with an f/1.7 aperture. The aperture is big, so it can take bright photos in dark situations as well. Another sensor is a 2 MP depth camera. The back camera is capable of recording videos at 1080p 60 fps. One of the best things to like about the phone’s design is the back logo and fingerprint scanner. The scanner is at an easily reachable position and looks good with the Motorola logo.

Moto E7 Plus Specs and Details

The Moto E7 Power is a budget or entry-level smartphone with an Helio G25 processor, base 2 GB RAM, and 5000 mAh battery. The E7 Power comes with a 6.51″ LCD screen, 5 MP selfie camera, and dual cameras on the back. First, there is a 13 MP main sensor and then there is a 2 MP macro sensor. Both front and back cameras can record 1920×1080 videos at maximum settings. This is a very basic phone which comes with Motorola’s pure Android.

I have used a few Motorola phones till now. Talking about long durations I had one Moto device as my primary daily driver. The last one was the Moto X Force and it was a good phone. The best thing about Motorola phones is stock Android, updates, unlockable bootloader, no intrusive ads, less bloatware, and availability of stock firmware images. These are very good things and are loved by people like us who want customization or want to use phones with peace. Motorola phones are a great option for senior people who want simple operation because there are no ads and bloatware.

Motorola has made a come back again at the Nepali market. They have a new distributor, a new pricing strategy, and new models. The company has phones from the G series and E series, which are attractive options for people on a budget. Currently, they have a good portfolio, and they should work to build it better. We would really like to see more phones at a better price in Nepal.

Motorola Sales and Service in Nepal

Call Mobility looks after distribution and sales in the Nepalese market. They have Motorola showroom in Nepal, and retail stores all around the country for selling Motorola smartphones. They also have a service center in Kathmandu for any problems and after-sale services. You can contact them at their address or phone number for more details. 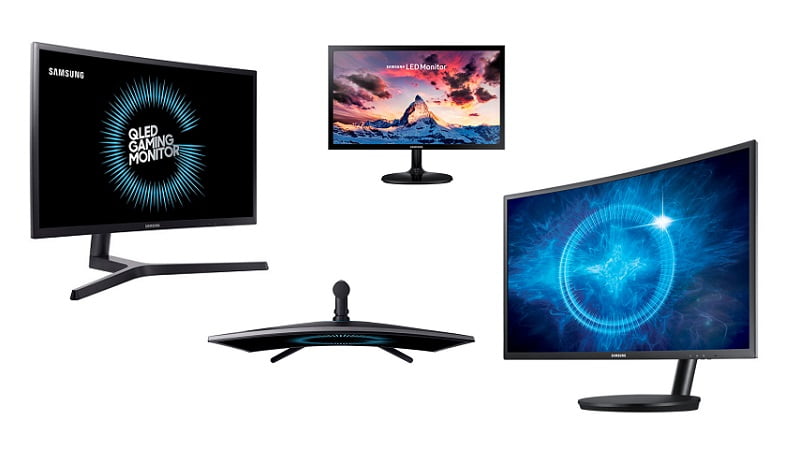 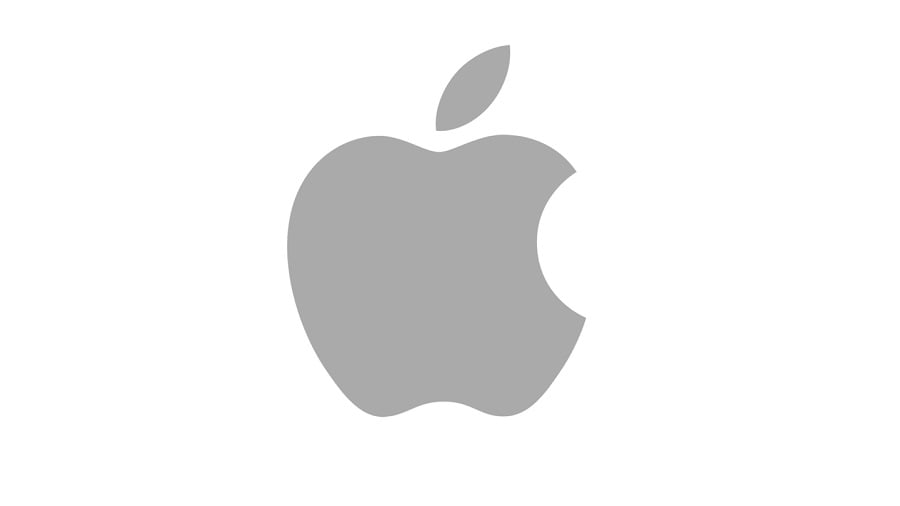 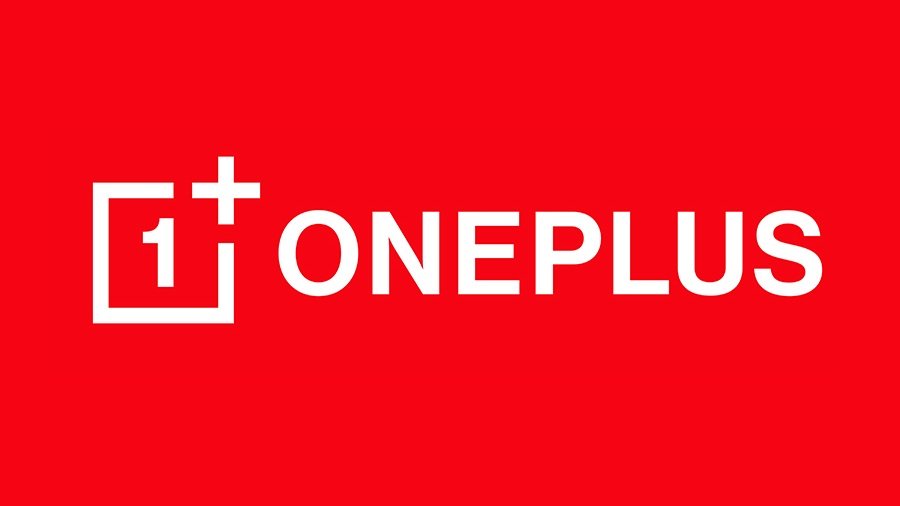 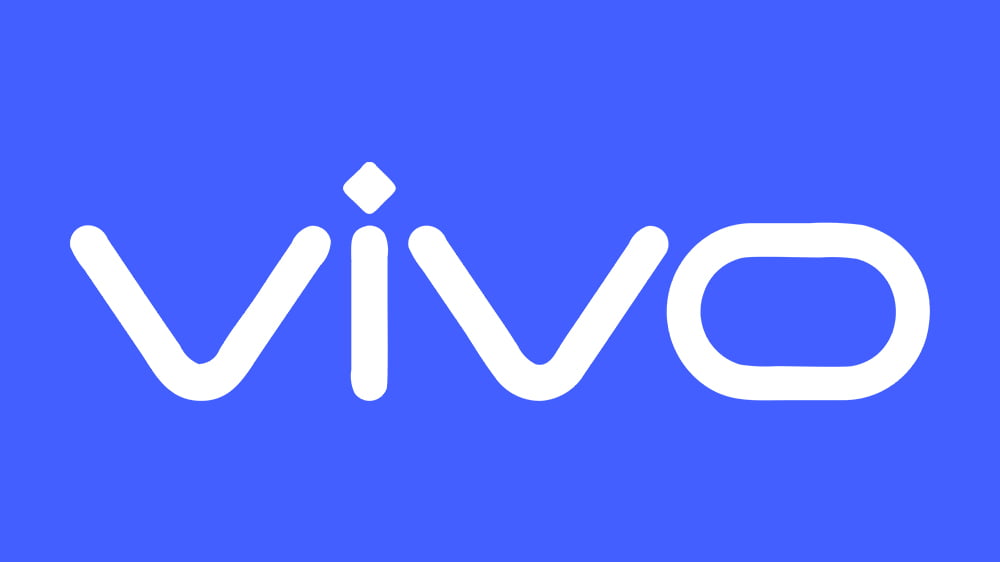 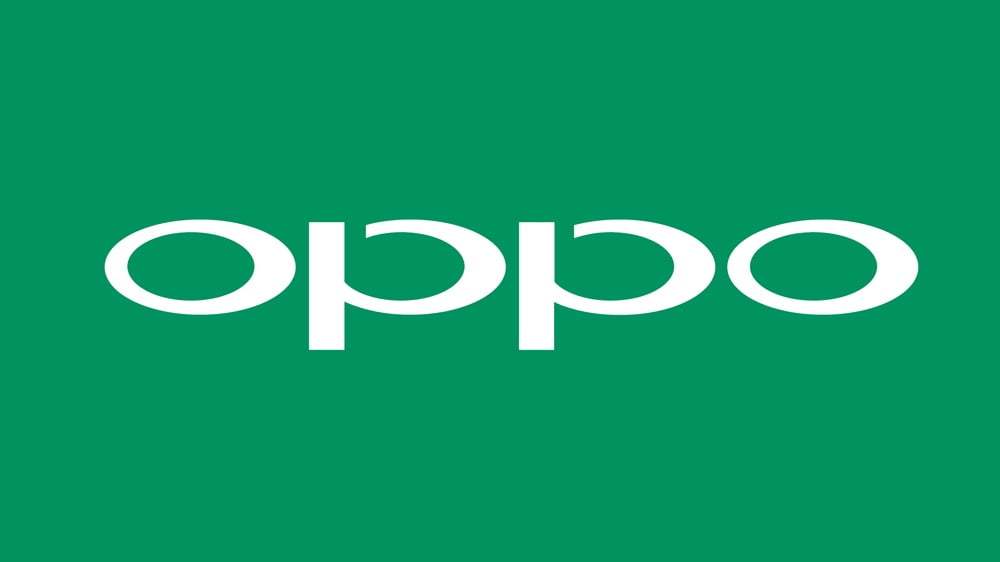