Samsung’s most famous Galaxy J series has a new iteration for 2016 again. The company launched slightly expensive revisions of Galaxy J5 and J7 as Prime models with premium build quality. Samsung launched the J (2016) series just few months ago and they have launched another update for same series. There are few and better upgrades which makes the new series shine.

In this article we will be comparing the J5(2016) vs new Galaxy J5 Prime and J7(2016) vs Galaxy J7 Prime . We have already done lots of comparison for similar types of other phones and highly demanded handsets. According to company and our survey, we have found that these phones are very high in demand.

J series smartphones are a good choice mid budget range phones with all the basic desired functions. They have a good display, big battery, powerful processor, quality camera, sufficient storage option and good camera. In Nepali and Indian market, these phones are very popular among large number of customers. All the J series phones run on Android 6.0 Marshmallow with latest UI.

At first lets compare these two phones. These are the starting mobiles in the series and most common as well.

These are some basic differences of the phones. We are really sad to see the AMOLED screen go in new edition. Display were one of the most awesome part of J family. Dark, vibrant and punchy colors of Super AMOLED screen is always appreciable. Another downfall is the deduction of battery size by 700 mAh. Here we can only see downgrade of hardware like battery and screen quality.

As always J7 is providing more screen real state, bigger battery and better hardware. Cameras are about the same standard and aren’t much different. The point of getting bigger phones are mainly screen and battery size. Internal space is 16 GB in all of these devices which is enough at this time. As there is good SD card support, users can easily extend their storage capacity.

Prime model got upgrade in RAM but lost the beautiful LED display. The unchanged big battery and improved front camera is a good decision. All other specs are same except internal space. In the case of Galaxy J5 we can see both models have quad core processors but one has higher frequency. Then there is display of J7 models, they both have same size but the resolution is different. These kind of things affect the user experience and quality by a lot.

Display resolution quality changes viewing experience by a lot. But while purchasing we should make sure we get well balanced phone which serves our need. Speaker location has been changed in these phones too. In previous phones, we used to see speakers near to camera or at the bottom, but this time they speaker is near power button on side. Camera aperture is f/1.9 and 4G VoLTE support is also included with them. Dual SIM support, latest OS, swift camera etc are still great as ever.

Samsung is pushing its metal body design which is very much welcomed by the customers. In the 2016 J series, they just placed metal sides but now they have pushed it further. Even the back of the phones are made of metal. Both new phones now include a fingerprint sensor, S Power planning features and more. They can now provide more power amount of saving than before. These new phones have the latest Samsung Notes from Note 7. One thing to point out is that the front facing LED lights have been dropped.

Even though we are displeased at Samsung for not using Super AMOLED panels, we give them a thumbs up for implementing Gorilla Glass 4 and 2.5D glass. But in our primary look and comparison the successors are better in software features, design and build quality. Mainly there are few things or benefits of purchasing new models. This includes software updates, availability of accessories and repair support in future. 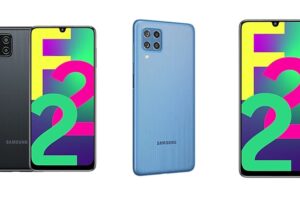 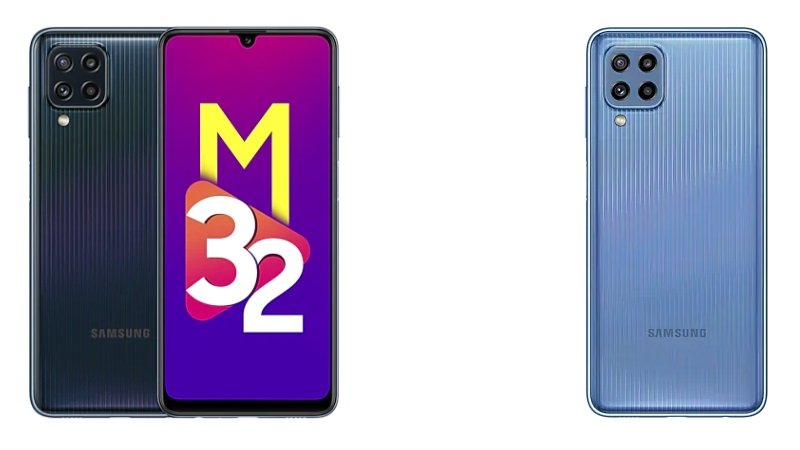 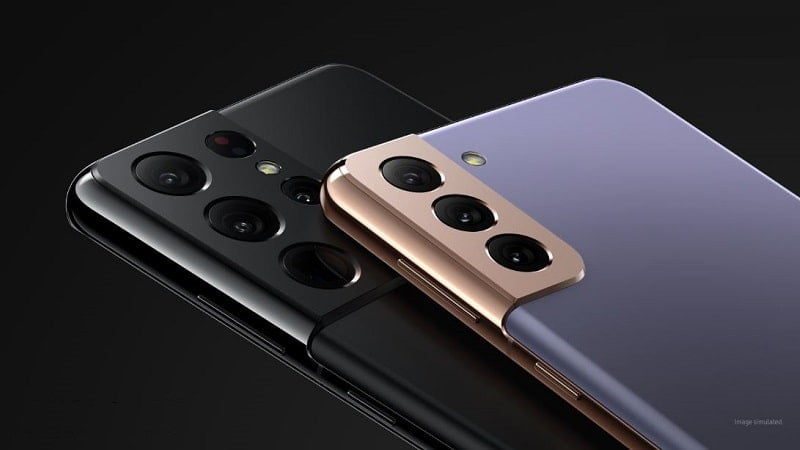