Inverters and UPS are pretty confusing to most people. Basically, they are power backup devices. They use a big rechargeable DC battery, which is used to provide AC power when needed. Most of the time, Inverters are used in house and office to supply electricity during a power outage. Many households have inverters, but at the back on the control panel, there is a switch. It is to change the mode of Inverter to UPS. It is quite interesting, so we want to share some knowledge on the UPS mode Vs inverter mode.

Big offices and households use inverters. People mostly use UPS for their computers and other small devices. Both of these can be a lifesaver because they give uninterrupted power supply. As tech enthusiasts, we keep on trying to learn about technology. We have an 800 VA inverter running on 150 Ah battery. This is because Nepal suffered up to 16 hours of a daily power cut. Students couldn’t study, factories ran in loss, and local entrepreneurs can’t do business.

Even the telephone and internet (ADSL) would go dead after certain hours. It is because telecom companies can’t support such longer power cuts. Due to the dire situation, most of the people use inverters in their home. While tinkering, we found a switch that turns on UPS mode on inverters. In general, understanding the UPS and Inverter are the same. But there is a difference between UPS vs Inverters circuit actually. There are working and microcircuit differences between them. This creates a huge change in its definition and working capability.

Usually, UPS are recommended for providing backup to delicate electronic equipment. For example, servers, computers, workstations need continuous power. In the case of such devices, we use UPS. The main difference between UPS and Inverter is the time interval in power switching. In inverters, when the mains go out or power outage happens, the 12 Volt or 48 Volt DC battery power is inverted to 240 Volt or 110 Volt AC using an inverter circuit. This change takes around a few milliseconds, but the same transition happens in an instant in UPS.

This small time delay in the electronic circuit causes large havoc for continuous supply demanding devices. Computers, big TVs, and servers restart because of a small time interval. So if you want continuous power without any interruption, then you should turn into UPS mode. This small thing causes a lot of change in normal inverters. We notice that inverters would not take the main supply if there is a voltage supply less than standard such as 220V. They would take that as an outage or issue and start sending power from battery backup. However, the inverter mode would allow the system to get the mains until it is present. But, if the mains drop below a certain voltage point, it would also switch to battery.

UPS are very sensitive and they are quick as well. This is the reason we use them for delicate electronics devices. They can send power without a delay. This is very necessary for any important electronic device. Servers, computers with critical work, banking mainframes all use UPS. They are good but they are a bit expensive.

Details on Inverter vs UPS Mode and choice

UPS mode is used when someone requires a continuous supply of good electricity. But, there is a challenge in this process. The system requires an adequate mains supply to maintain the status quo. Some places don’t have a good supply of mains. It means mains voltage fluctuates in a wide range. In that situation, the UPS uses battery power instead of mains. Therefore, these types of systems usually require a suitable electricity supply.

More battery is used to supply electricity during UPS mode. So the biggest con is that if the mains don’t supply standard 220 V-240 V or 110 V for charging, it won’t take input. UPS mode will cause draining of the battery in such a case. In contrast, inverters can accept mains voltage anywhere from 140V to 240V. So you will have to compromise your battery because UPS mode will reduce the battery life.

In some inverters, there is a mode named W-UPS, which means Wide UPS. In this, the backup works for a wide range of voltage like 100v-240v instead of a smaller range. It is good for many devices but as the switch time is high, there is a risk in using sensitive devices. Devices restart in this mode. Some companies also label W-UPS as an “unregulated mode” and label UPS mode as a “regulated mode”. We can change these modes using a switch or slider in the back of inverters.

If you want an uninterrupted power supply for delicate electronic devices, then UPS mode is the best choice. But if you use household devices like bulbs, fans, etc then inverter mode just works great. Most of the time, Inverters will also supply power without a break and causing restart. So, we recommend testing your system and setting it according to your need. 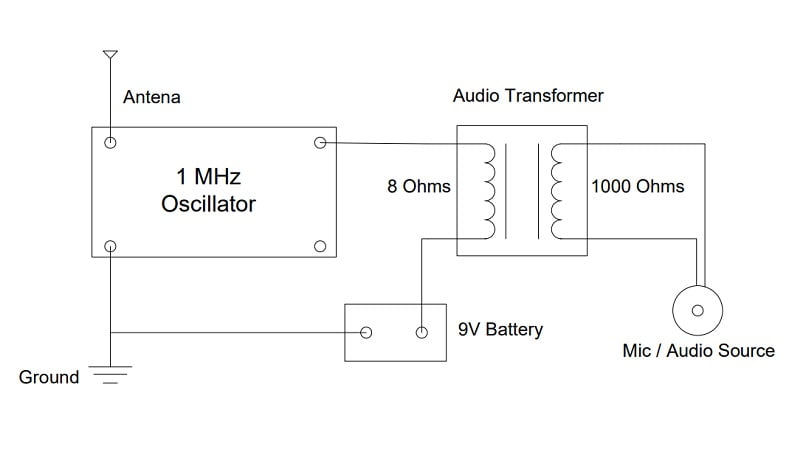